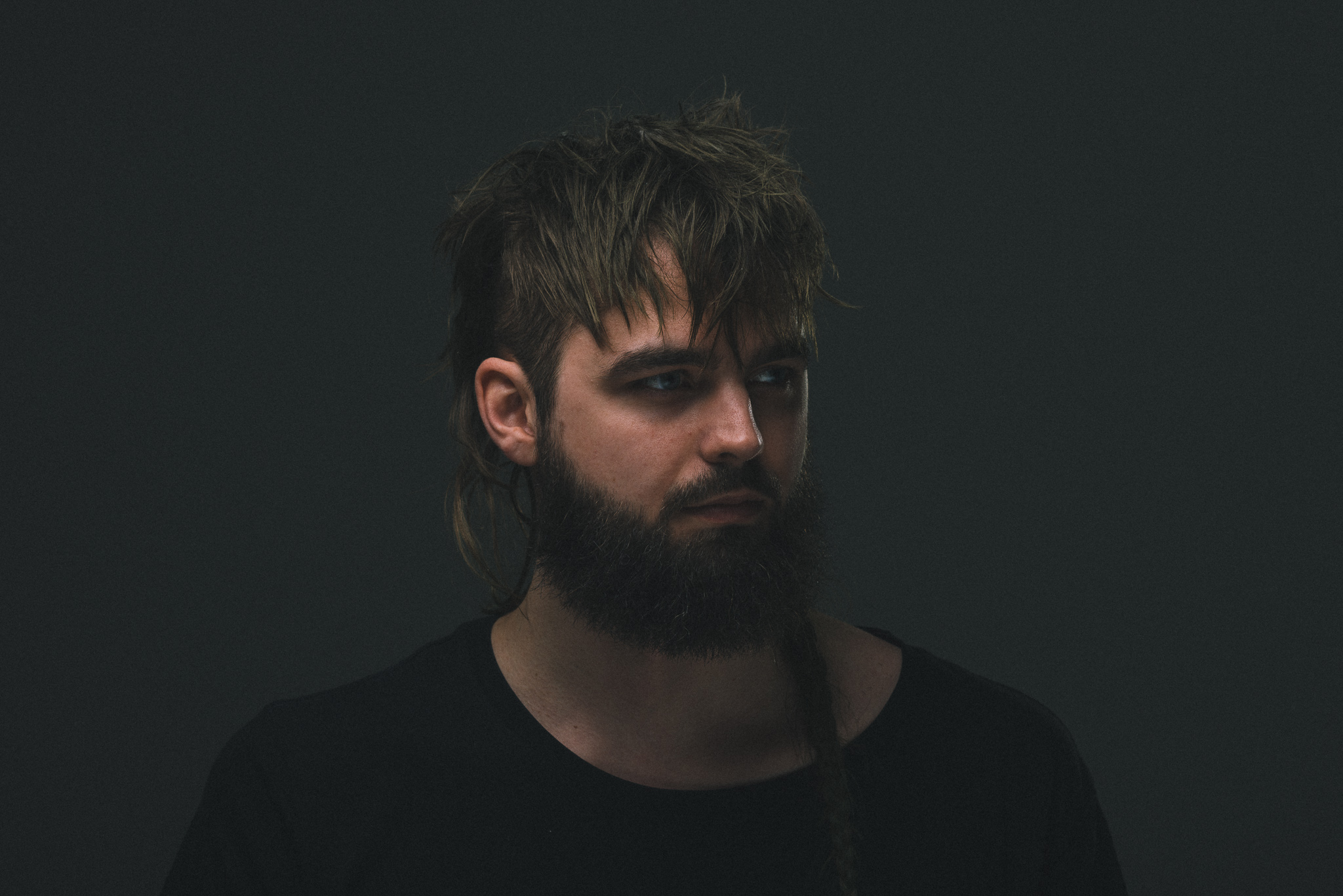 Charlie Thorstenson is a creative soul from Malmö, Sweden. Producer, live artist and dj. His sound can be described as warm and grainy acid soundscapes combined with a deep techno foundation.

Imperfection makes perfection. Those are the leading words in his creative process. The fascination for finding unusual details and rhythms in long and unstable effect lines is a big part of the sound. It’s a close collaboration with both new and vintage hardware, where everyone gets to have their say. Long and improvised recordings are left with their unpredicted quirks. Often embracing them and giving them a leading role in the productions.

The live element is important to Charlie. Both as a producer and performer. The released tracks can be seen as a suggestion, a sketch, or maybe just one out of many versions. On stage, the tracks are deconstructed and, together with the dancing souls on the floor, shaped into something new.

A drum machine, an acid synth and a legendary percussion box forms the improvised foundation in his live sets. In combination with live-manipulated recordings, the warm and dusty sound of Charlie is ensured.

His approach and dedication has gained massive recognition among the big names in the scene, and has led to several releases on Josh Wink's "Ovum Recordings”, a live performance at Richie Hawtins "ENTER." (at legendary Space Ibiza), as well as support from Dewitte, Anja Schneider, Gregor Tresher and Adriatique among many others.

got a booking request?

drop Lina a message at

want to connect with charlie?

write a few lines to 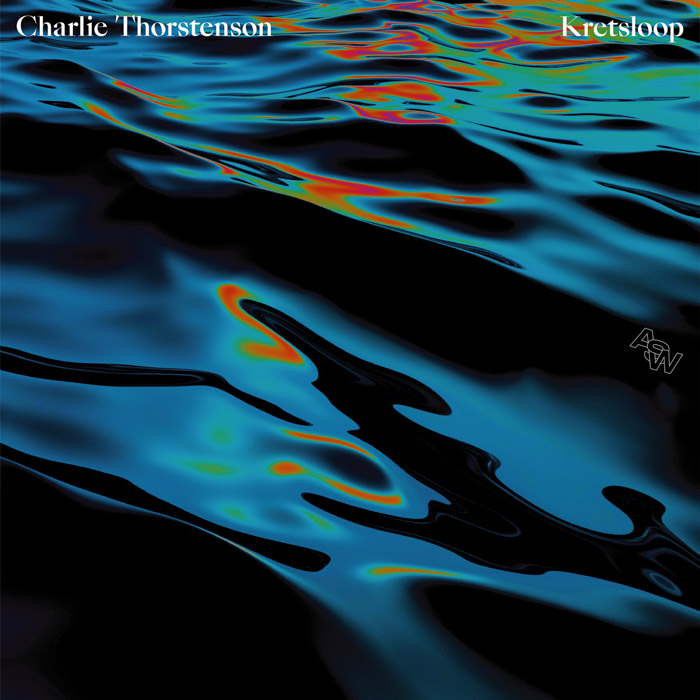 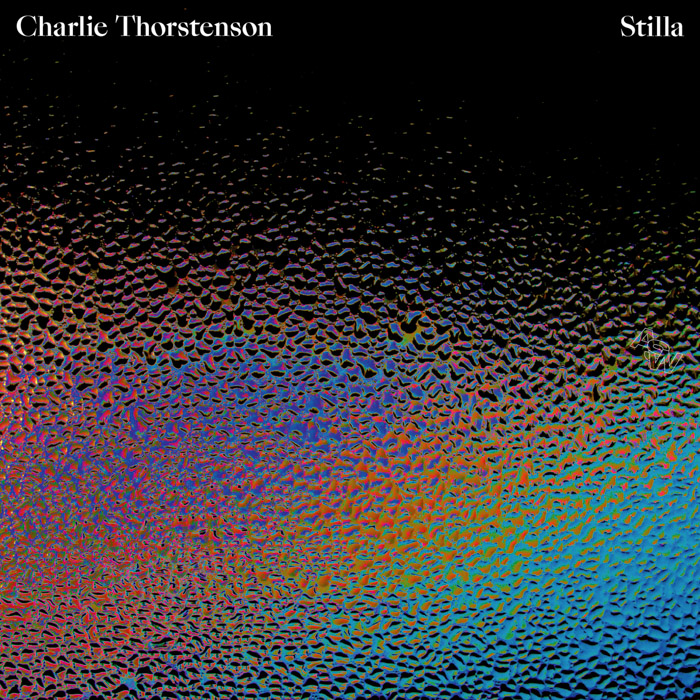 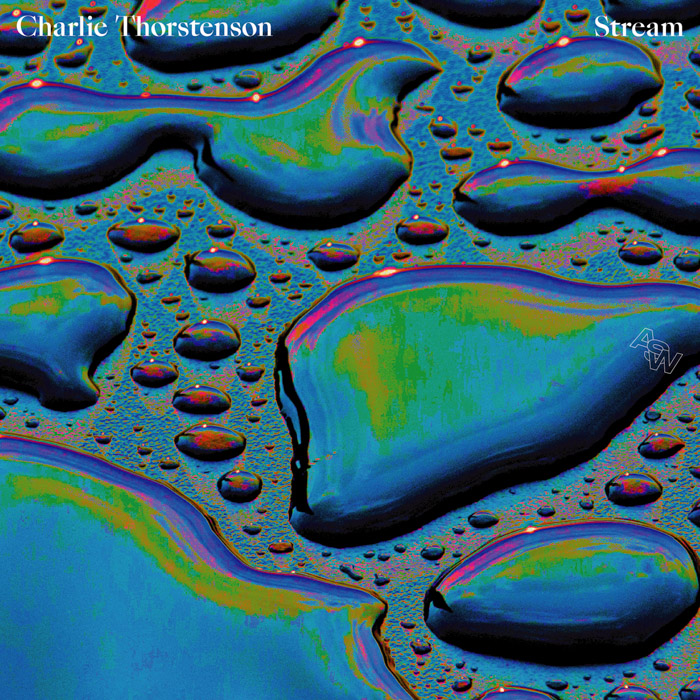 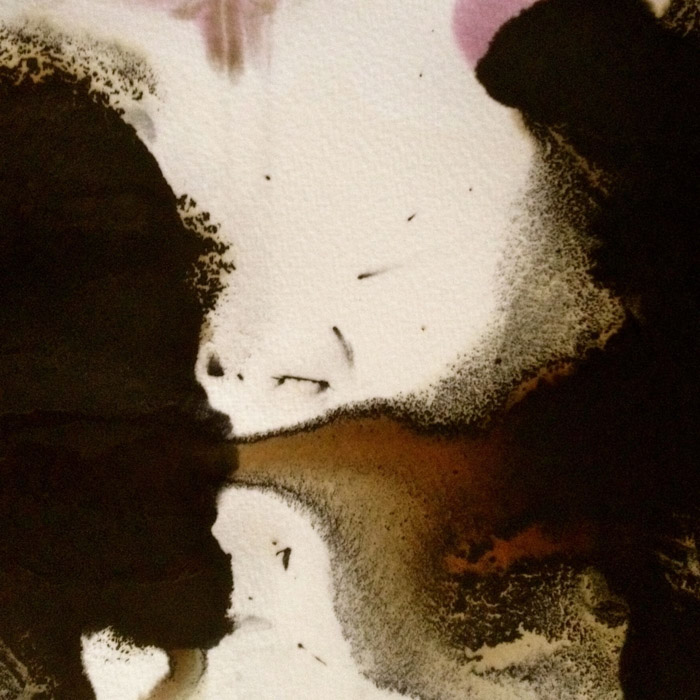 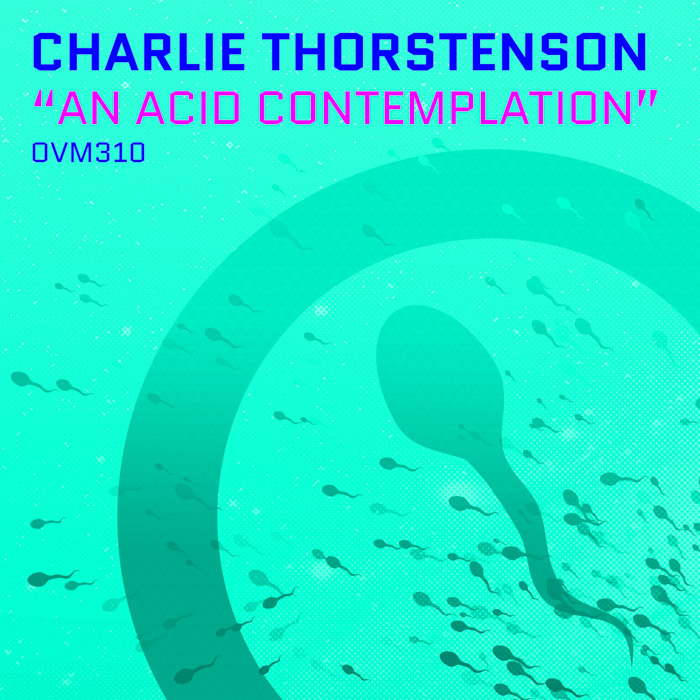 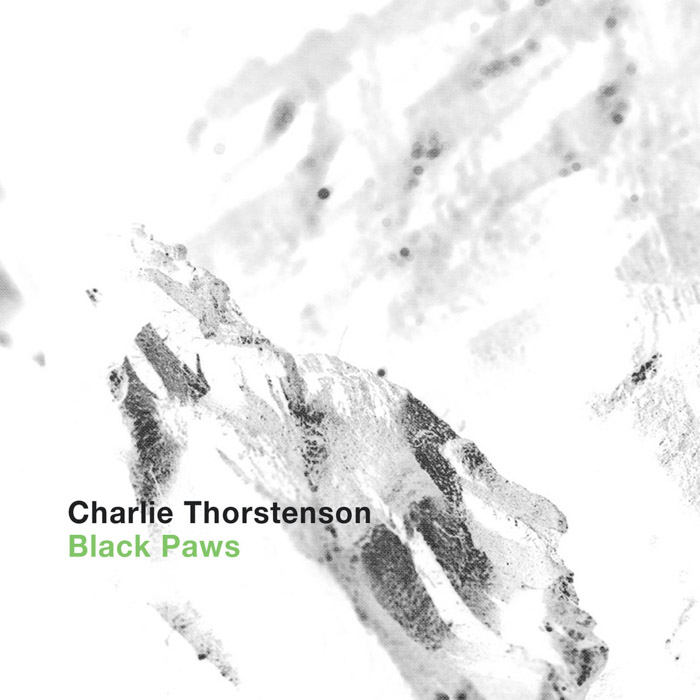 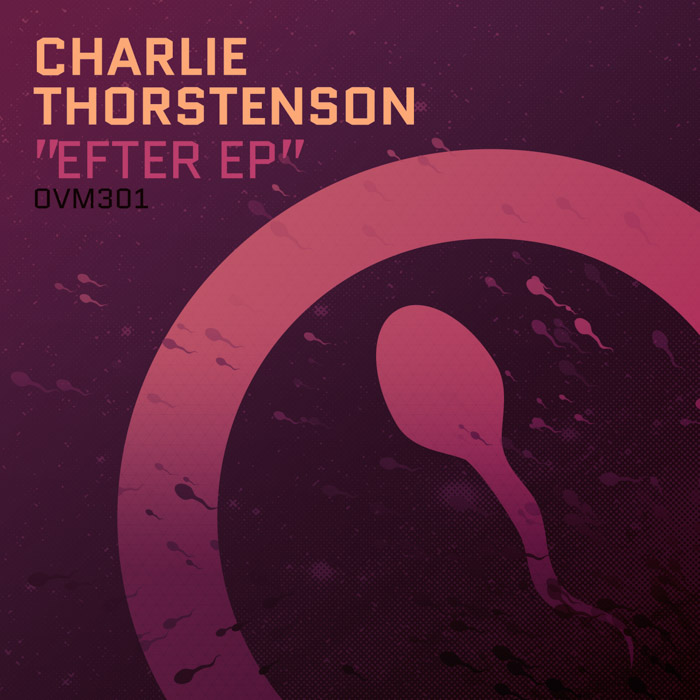 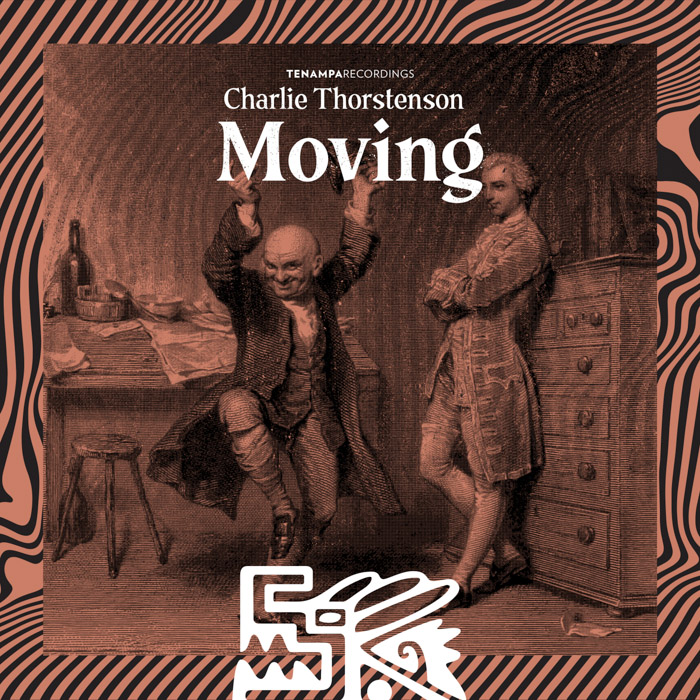 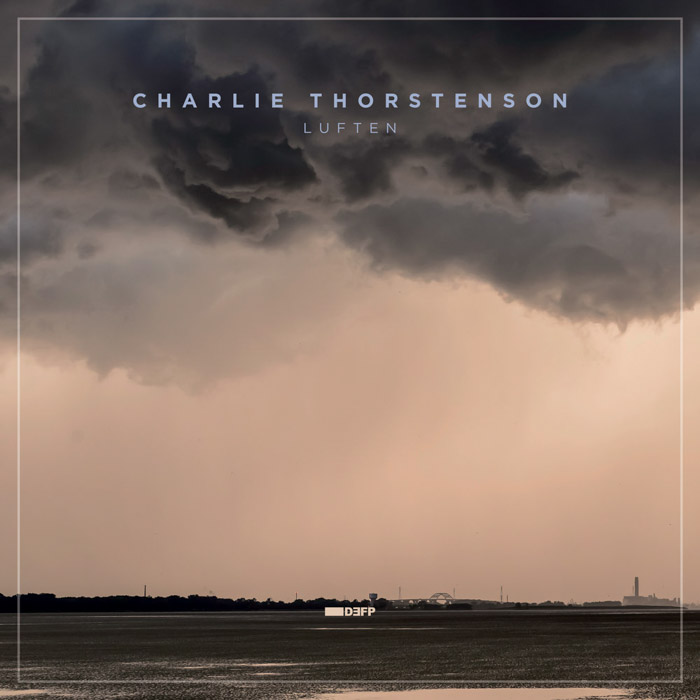 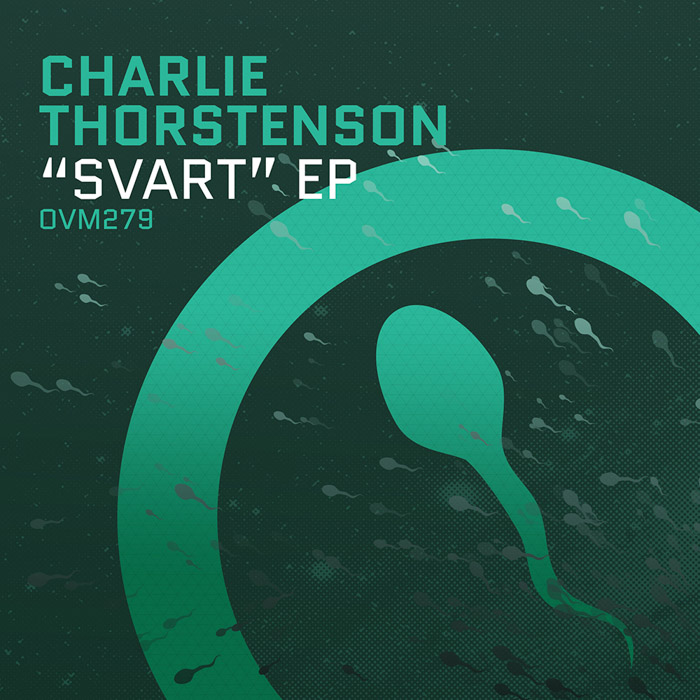 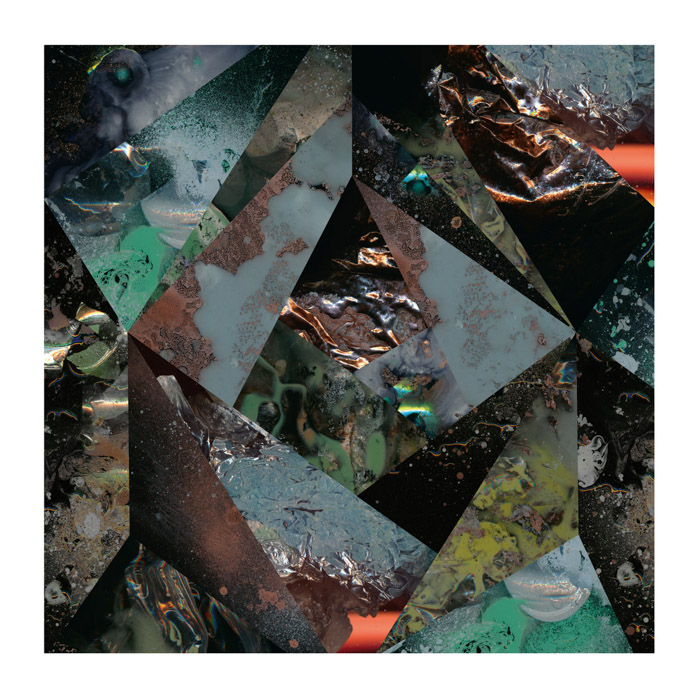 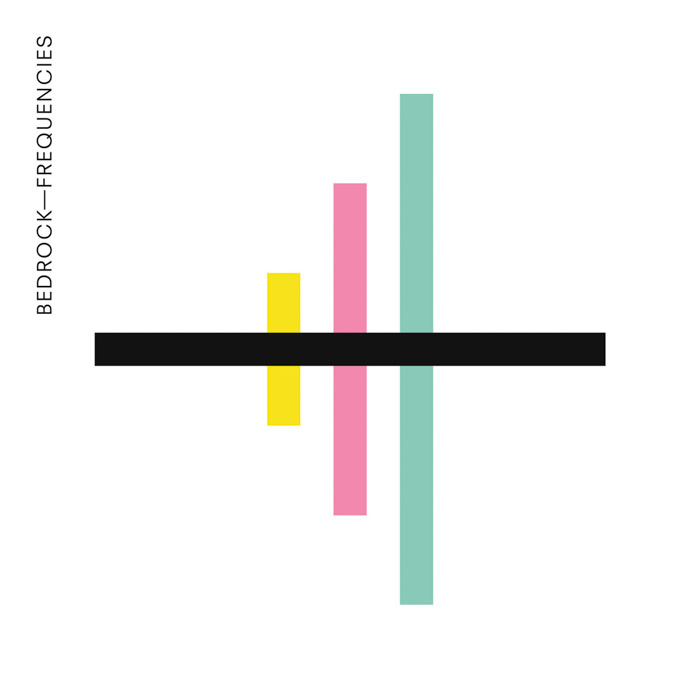